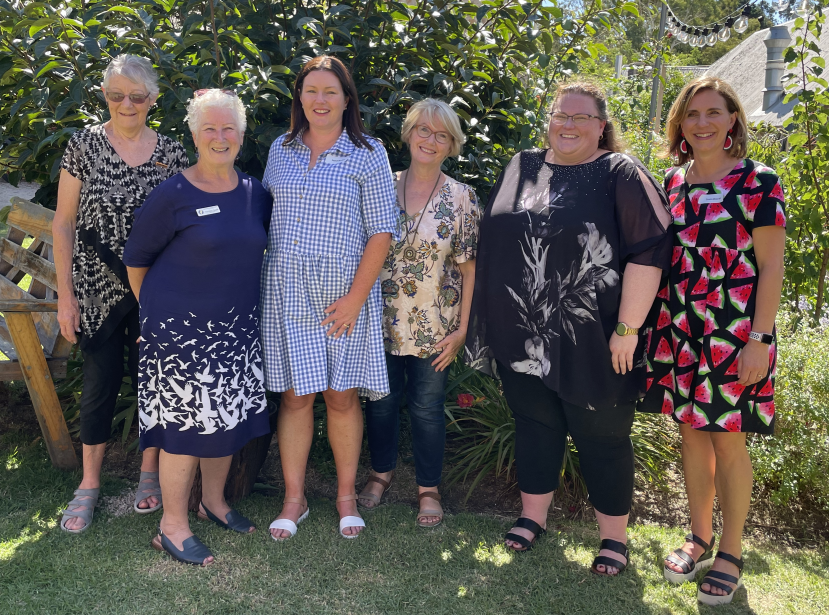 HEIA (SA) Current Chair and past Chairs and Presidents – March 2022

For a calendar of events in South Australia use this link. Or take a look at the What’s On? page.

What Are Hub Groups?Hub Groups are a collection of like-minded Home Economics Professionals with shared interests and goals for further learning, support and networking. Each Hub Group is autonomous and determines the direction and activities according to the interests of its participants. Currently the Hub Groups associated with HEIA SA are based around secondary school Home Economics educators and the regions in which they work.

Make 2022 the year you connect with other Home Economics Professionals.
Contact Susan Brandt at heiasa@heia.com.au to be linked in to a Hub Group that suits your interests and meets near you.

The HEIA SA Award for Excellence was initiated by the 2013 HEIA SA Executive Committee. The award was designed to replace the HEIA SA Perpetual Trophy, which had evolved over the years from it’s orginal purpose to become an award for recognition of excellence. This change will allow for a modernisation of the trophy and clarity of the award’s purpose. It is also hoped that with this clarity of purpose more nominations for the award will be received. The Award for Excellence Trophy was chosen to reflect the HEIA logo. The Flame of Learning that runs through the HEIA logo is represented in the trophy’s design. The trophy is a handblown glass vase, etched with the trophy details.

Please Nominate a Home Economics Professional who stands out for their commitment and effort in support of Home Economics during the year.
You may nominate at any time throughout the year, using the form below, nominations close 1st of March for the previous year. 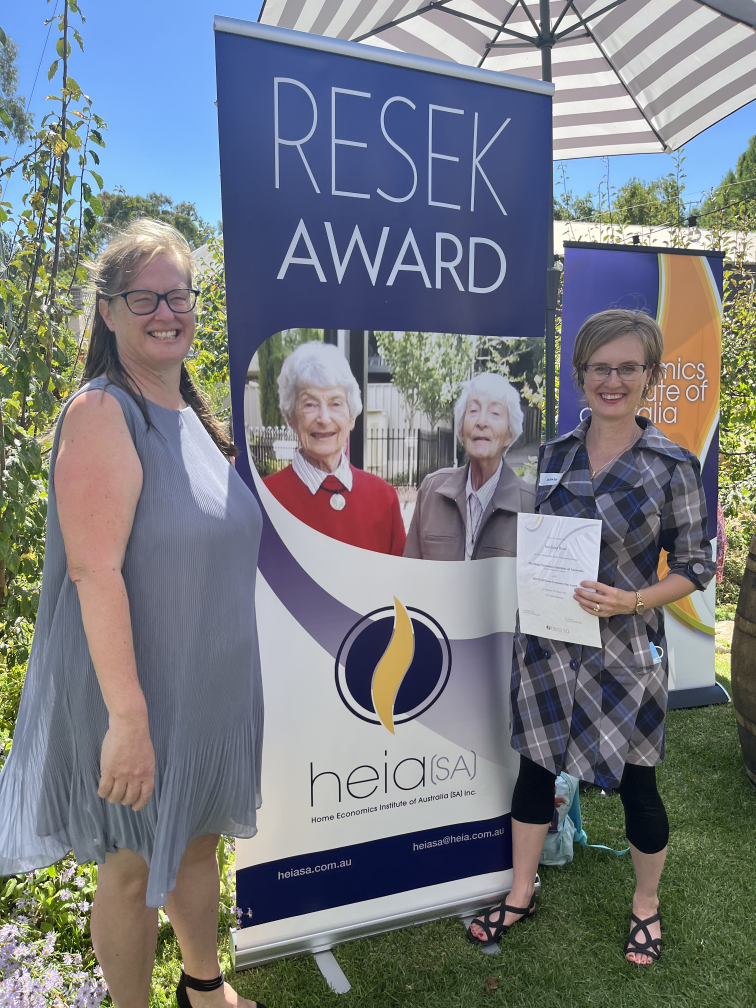 The Resek Scholarship is currently valued at $5000.00 a year, paid in two instalments. Marietta & Ellen Resek were iconic to Home Economics, in particular dressmaking, during the 1960s – 1980s, when they inspired so many training teachers to pursue excellence in clothing construction.

An application comprises of a personal application and referee statement(s). Referee forms can be downloaded and emailed to the appropriate person and returned as part of the overall application or emailed separately directly to HEIA(SA) before end of business on the closing date.

For full details of the Resek Scholarship, please click here